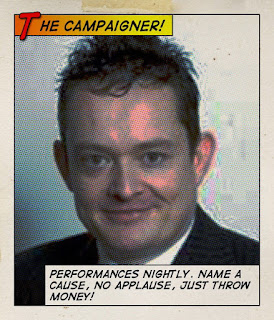 The BBC local lunchtime news reported today that the leader of the TIG independent group in Thanet, Cllr John Worrow, has resigned.;

"A Thanet District Councillor says he is standing down because of a homophobic hate campaign against him. John Worrow, the councils lead member for equalities, claims he has been the victim of, what he calls, a 'heterocentric' attitude towards him and that he cannot continue in his post".

Cllr Worrow declared "That's all folks' on Twitter after the broadcast.'

A week ago, his colleague, the frequently controversial Cllr Ian Driver, resigned from the Thanet Independent Group, led by Cllr Worrow and joined Thanet's other 'Independents', led by Cllr Tom King.

It remains unclear at this time whether this will lead to a by-election in Birchington before the County Council elections in May. Update. Cllr Worrow has just announced on Twitter: "Just to make it clear I WILL be attending and speaking at the February full council meeting in Margate as a Thanet Councillor"

Well this chap really does seem to have a problem or at least some kind of victim syndrome. There was me thinking all this alleged homophobia had quietened down after the earlier Harrison and Gregory outpourings, but seemingly not.

Interestingly, the balance of power group at TDC has gone from three to one in very short order. Perhaps that loss of influence may have contributed to this decision or maybe there are more sinister undertones. Who knows, but the TDC power game gets ever more complex.

Thank god for that! A worse representative it's hard to imagine! 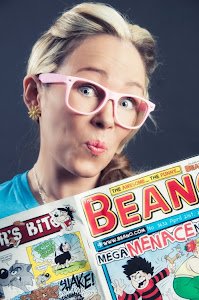 This resource represent an independent effort to recover the complete and accurate archive of our Leader and Diversity Champion, John Worrow's Thanet Independent Group, weblog prior to the unfortunate and accidental loss of the Party's Web presence and the one before that and the one before that too.
Readers' comments are moderated, judged for proper diversity and gender neutral awareness, TIG-approved blogging standards and appropriate political correctness at all times.
Any complaints should be directed to Cabinet Member, Michelle Fenner at Thanet District Council.
This Thanet Independent Group resource is proudly managed by Lord Lucan Webservices Ltd 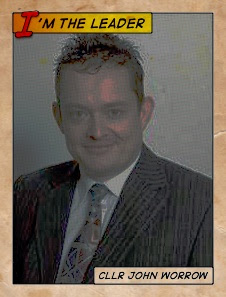 "TIG (as in TAG) - a children's game in which one chases the rest and anyone who is caught then becomes the pursuer." 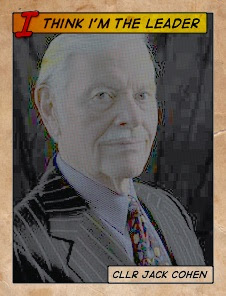